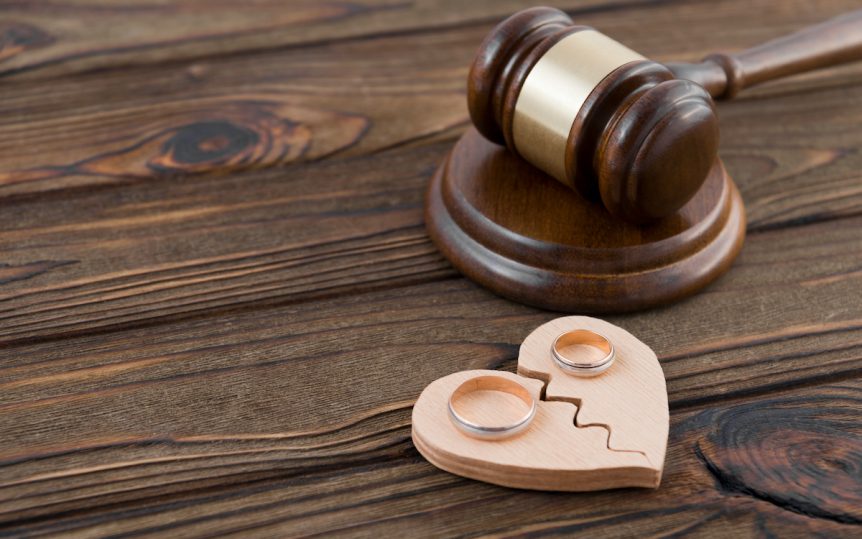 Dissolution of a marriage known as divorce is an upsetting event that happens due to various reasons. Divorce is much more emotional as it is legal. It can be painful, tough, scary, and it takes courage to start the process of splitting a union.

Research and surveys have found the reasons for divorce to range from infidelity, domestic violence, addictions (e.g. pornography, alcoholism), crisis, negligence due to workaholism, lack of commitment, too much arguing, marrying too young, unrealistic expectations to a host of other reasons.

As a result of divorce, a family’s dreams, plans and expectations are abruptly terminated. This can be quite disappointing and challenging not only to the family in question but also to the friends, extended family members and the society at large.

There are different phases of divorce. These phases can be classed into emotional, legal, parental, financial, and practical phases. These unappealing and challenging phases require changes in responsibilities, time, resources, and energy for a family to go through the process.

The breakdown of marital unions due to divorce are always accompanied by an intense feeling of loss, denial, stigma, rage, and sometimes, low self-esteem.

While there might not be ways to erase the pain and hurt one feels in such a situation, one can make the burden easier on oneself by staying positive throughout the whole process. Doing this will enable one to have a smooth transition into a new chapter of his/her life afterwards.

In this introductory article on ‘divorce’ – I’ll be highlighting some of the indisputable facts about divorce.

1.    No marriage is immune to divorce

For a fact, no marriage is completely immune to divorce. It can happen to anyone. It happens to the least expected or imagined marriages. Hence, let no one think that their marriage is above divorce.

Married couples should take extra care in their marital relationships. One should also support and be there for those going through a divorce; they have enough on their plates already.

2.    Divorce does not respect geographical boundaries, race or age

Divorce can occur anywhere regardless of the geographical boundaries. Also, no race and age are exempted from divorce. Globally, the divorce rate varies. Some countries have high rates while some others have low rates (Caveat: this might be due to lack of divorce data in some countries).

In the USA, it is estimated that 40 - 50% of first marriages will end in divorce, while 60 - 65% of second marriages will also end up in divorce. In the UK, according to the Office for National Statistics (ONS), the divorce rate among opposite-sex couples in 2018 fell to 7.5 divorces per 1,000 married men and women from 8.4 in 2017, the lowest rate since 1971. In Germany, the rate also varies. The average years that a marriage lasts (i.e. before divorce) is put at 14.9 years according to the Statistisches Bundesamt.

In sub-Saharan Africa, about 24.8 % of first marriages result in divorce.

Divorce is partly influenced by the culture, belief systems, and economy of a particular country.

"Not all divorces are ‘bad’ to a marriage relationship. Some divorces can be a big relief and life-saving. "

Sometimes, little things make big differences. Accumulation of little issues in marital relationships that could have been discussed and appropriate actions/measures taken to avoid its repetition can sometimes lead to divorce.

Please, whatever you do, don’t judge the people going through a divorce. Even if you know their story, you are not the one directly involved. Hence, you do not fully understand their dilemma. They need your support, not your judgement, to go through the process and to heal properly.

When you judge and stigmatise them, it worsens their ordeal. The stress of divorce has a significant impact on the family emotionally. So, please help and don’t judge.

The processes and different phases of divorce can be as difficult for the children involved as it is for the parents. Children seeing their parents quarrel, fight, separate or simply in distress can be depressed and emotionally stressed.

Most times, children get confused, scared, and even disappointed in their parents for the events happening in their home. As a result of this stress, children’s behaviour (social and interpersonal), classroom attentiveness and academic grades can be negatively impacted.

Every child reacts differently to the divorce of his/her parents or guardians. Some of the effects of divorce on children may clear away a few years afterwards, but some others may last longer and even affect their personal or romantic relationships as adults.

"Sometimes, it is not always the ‘big’ issues such as infidelity or abuse that leads to a divorce" 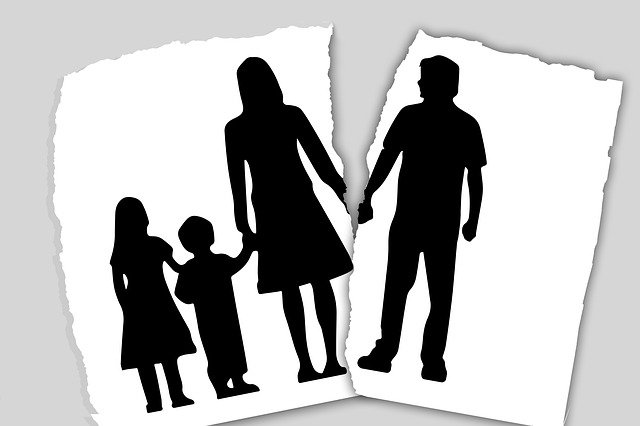 6.    Divorce can affect families that are not-related

Divorce can also be hard for other people in a family circle that are not related to the divorcing couples. Family friends got used to relating to them as a family. When the couples are no longer together, they too would have to adjust in the way they relate with both parties upon divorce.

A lot of adjustments and accommodations go into relationships when there is a divorce. These changes affect not only the couple but also the people around them. Friends, colleagues, and neighbours are also hit by the divorce.

Nothing stops divorced couples from remarrying each other. Oh…oh...did I just write that? Yes, a divorced couple can remarry each other again. Secondly, divorcees can move on and remarry other people of their choices.

One can remarry, be happy and still have a successful family after a divorce. One only needs to sit down, analyse everything, make some changes and move on as a better person.

Please try not to repeat the same mistakes or character attributes that led to the dissolution of the previous marriage (if that was part of the reasons). Also, one should avoid being attracted to the same kind of person(s) that he/she got separated from.

8.    There is no divorce that couldn’t have been avoided

I believe there are no human relationship issues that cannot be avoided. Divorce is no different.  Perhaps, if both spouses take intentional measures, they can avoid it.

When a couple is divorced, both parties are affected. Divorce does not only affect the woman but also the man. But the degree of impact on each individual involved might depend on so many factors. In addition, a man or a woman can trigger unresolved issues that lead to divorce.

Not all divorces are ‘bad’ to a marriage relationship. Some divorces can be a big relief and life-saving. A spouse that is going through domestic violence and life-threatening abuse should immediately seek help. If the help means marriage dissolution at the worst, then that can be life-saving and relieving.

Divorcees can move on in life, remarry or not, to have a fulfilled life. Don’t write-off any person going through a divorce just yet.

There are other definite facts about divorce. The hassles and different forms of emotional tortures that accompany divorce are unappealing. Take stock of the marital problems you are facing today and see if they can be fixed before resorting to divorce.

Domestic violence, abuse, and infidelity should not be condoned. If your marital problems don’t involve these, you can consider fixing your marriage rather than divorcing.

Please read our article on ‘How to cope and bounce back after divorce’.

Please feel free to share your insights on what people should know about divorce in marriages. Thank you. Let’s dazzle together!