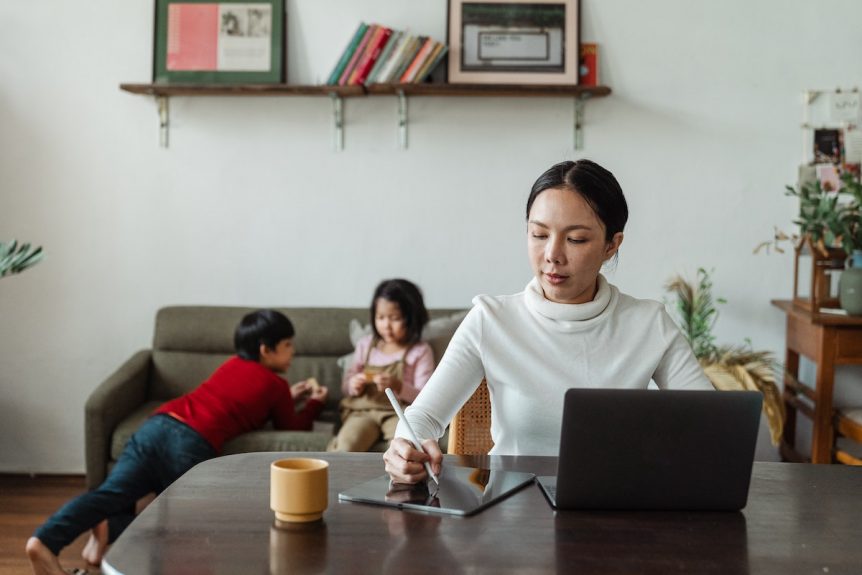 Children tend to thrive better in a home where dad, mum, love, peace, and other virtues are present. When these virtues are lacking and most importantly, the presence of one of the parents, and in some cases, both, it becomes an issue of serious concern. In other words, they are short-changed by the parent’s absence in their lives. And this indirectly impacts their growth and development negatively.

In some cases where both couples are together, but one seems to be busier or care-less, the children in such a home also suffer the negative impacts of this present-but-absent attitude.

The children end up making conclusions or having the assumptions that one parent doesn’t care about them and that they are being raised only by the one that is present and available.

I understand that single parenting can be as a result of domestic violence, abuse, death, divorce, and others reasons. In the case of domestic violence, it is better for the victim to be alive and single-parent rather than to die in silence. When it is not a case of death, I ultimately encourage parents to resolve any issue before it escalates to irreconcilable differences which result to single parenting.

The children are always impacted by their parents’ decisions. Below are some of the ways that they are impacted by single parenting. In life, exceptions are eminent, hence, some children move on fine if not better than those raised by both parents. One should be well aware that the impacts mentioned here are possibilities.

The absence of a parent in the life of a child creates a vacuum for that child. This is not to say that single parents are not trying their best to be both parents to their children, but, the parental relationship that the children see elsewhere and yearn for, is often lacking in their lives.

Some children go as far as hating or disconnecting emotionally with their absentee parent. This sort of attitude can further progress into other issues or unhealthy habits.

In the process of trying to understand and manage issues at home, children’s school performance can be affected if not well-managed.

For example, one child that I interviewed had this to say “I don’t know why my parents don’t love each other anymore. I think it’s all my fault”. Series of thoughts and blame games like this, preoccupies the child’s mind leaving him/her unfocused, distracted and uninterested in school work and studies.

Children sometimes have biased mindsets when raised by a single parent. They end up looking down on the gender of the absent parent. To them, they feel they can afford to do without that gender when they grow up. This sort of predetermined mindset and attitude often affects their romantic relationships when they become adults.

Unnecessary and unwarranted misbehaviours often set in due to the child’s dissatisfaction with the whole process of being raised by a single parent.

Children feel the pain, betrayal, and other emotional traumas caused by their parent’s separation or divorce. In a bit to tackle this stress, they sometimes resort to certain behavioural issues.

The tendency for a child to be exposed to certain unhealthy habits such as drinking, smoking and other vices is high. This can also occur when both parents are living together, not just with single parenting.

Exposure to certain unhealthy habits is usually fanned by peer-pressure, but the likelihood for children to yield to that pressure can be linked to issues at home. A teenager had this to say, “they (the parents) just don’t care”, and another also said, “to her, the other parent just doesn’t exist”.

Some children out of the dysfunction in their homes, lose their self-esteem or exhibit low self-esteem. They suddenly become withdrawn. This attitude of withdrawal affects their social networks, and also their growth and development.

Low self-esteem makes them feel worthless, and they can’t mature or achieve a lot in this state.

Children are very smart and good observants. They know and understand things quite well. When they see a happy family or families that both parents are together, it reminds them of what they are lacking – the joy of a family being together.

Their friends at school and neighbours whose families are still together are a constant reminder of this vacuum in their lives. They don’t have a choice than to bear it and move on with their lives, but they know deep down that they are missing out on the joy of a family being together. 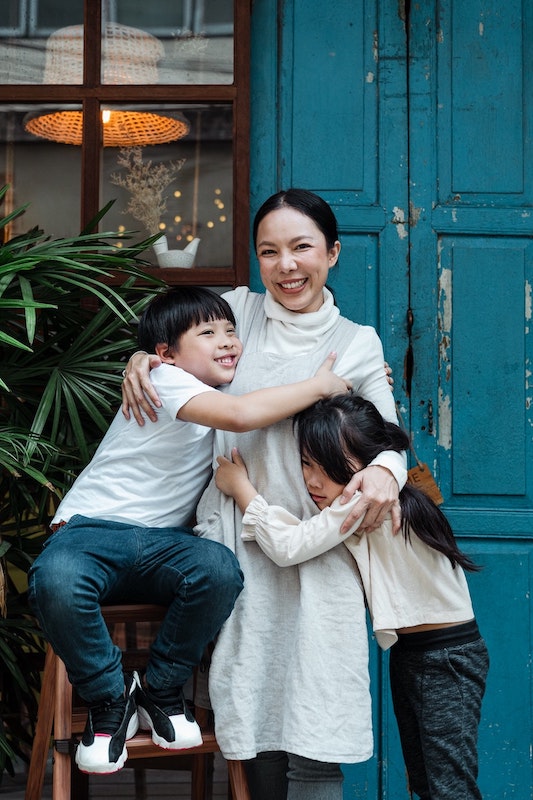 "Children tend to thrive better in a home where dad, mum, love, peace, and other virtues are present. When these virtues are lacking and most importantly, the presence of one of the parents, and in some cases, both, it becomes an issue of serious concern."

There is nothing like a family being together and raising the fruit (children) of their union together. Children’s growth and development are really impacted by single parenting. The opportunity to understand the importance of both genders (male and female) in a home becomes increasingly difficult.

Children are always the recipient of their parent’s choices and decisions. I encourage parents to consider their children when making decisions. If the marital issues can be resolved, I strongly recommend that parents should do so before splitting and resorting to single parenting.

Life-threatening issues, such as domestic violence and abuse, should not be condoned by anyone. This is exceptionally understandable. Get out and raise your children alone! They will understand, even though they experience some of the above-listed issues.

Are there other ways you think children can be impacted by single parenting? Please leave your points in the comment section. Let’s continue to dazzle together in our families, relationships, and in raising of children.