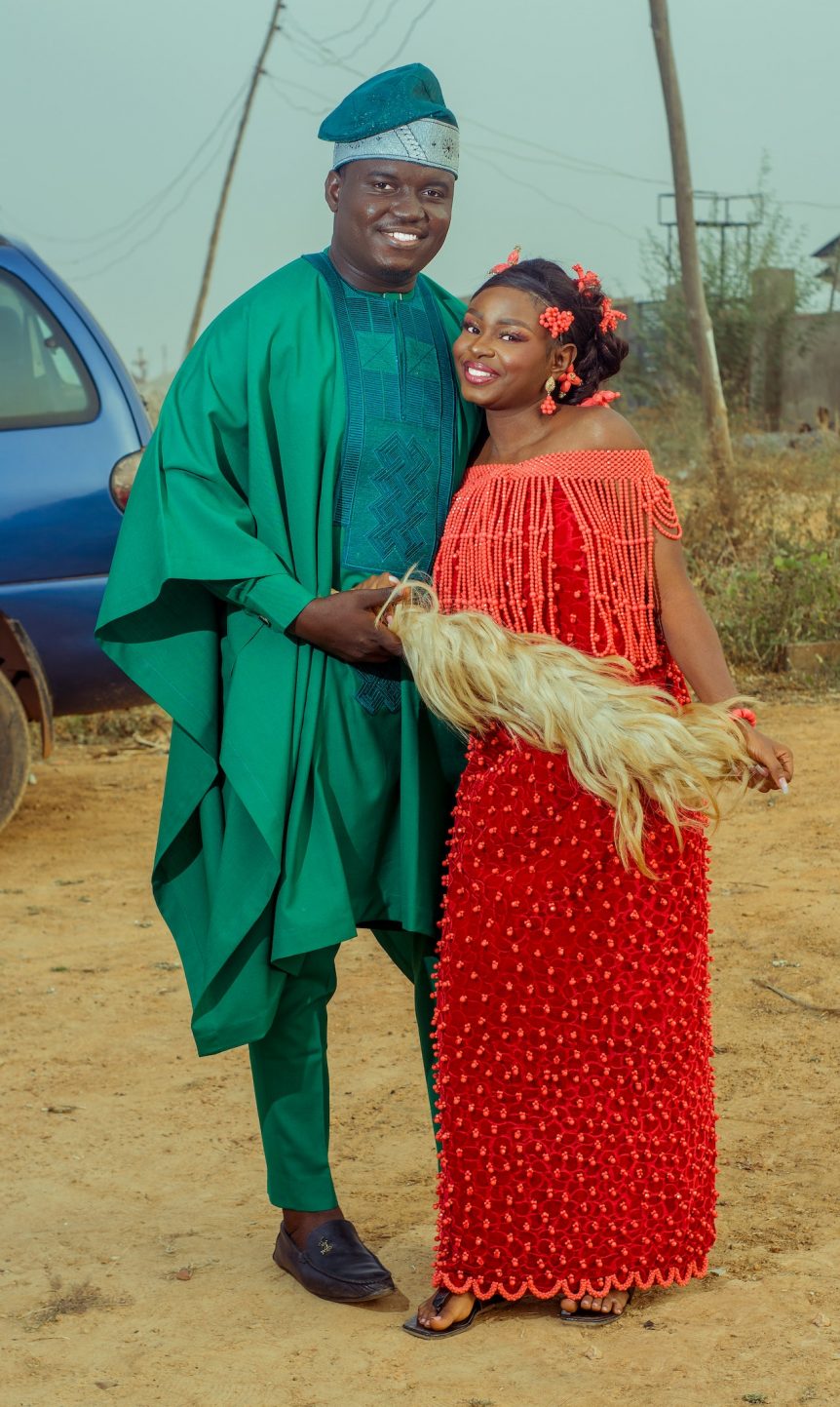 Hmmmm…Yummy. Food is life! There is this zest and satisfaction that comes with one’s native food. You relish such meals knowing that it is in the fabric of who you are. The culture of food should be celebrated.

Different delicacies across the globe give away the tribe that such food is native to. A food that is naturally grown in a particular location sure understands the region and vice versa with the people of that region.

Plants and animals are native to different regions of the world. When you are in a place, try and eat their local food.

When it comes to adornment, culture is usually displayed in full galore. Every culture has its attire. Clothes, pieces of jewellery and hairstyles have their cultural sentiments too. By one’s outfit or cultural outfit, you can tell where they are most likely from or, better still, the culture they represent.

Appreciate your cultural attire. Rock it whenever you can. Feel good and comfortable in your culture. Maintain decency in your attires, especially women.

Your natural beauty and hair are part of who you are. Figure out how your people or tribe manage their hair and look. Try styling your hair naturally and looking good in the most simple but beautiful ways. Avoid bleaching your hair and skin as much as possible. Some or most hair care products contain dangerous carcinogenic chemicals.

Keep your hair and looks simple but elegant. Don’t over-copy other people and their culture in your choice of hair, hairstyles and looks. You are not inferior, you are you, and you are superior in your own skin, hair and style.

"Don’t make yourself a puppet or become enslaved to other people’s ideologies meant to rub you off your cultural heritage. Shun agendas are being shoved down your throat in order for you to blend into a perceived “norm". 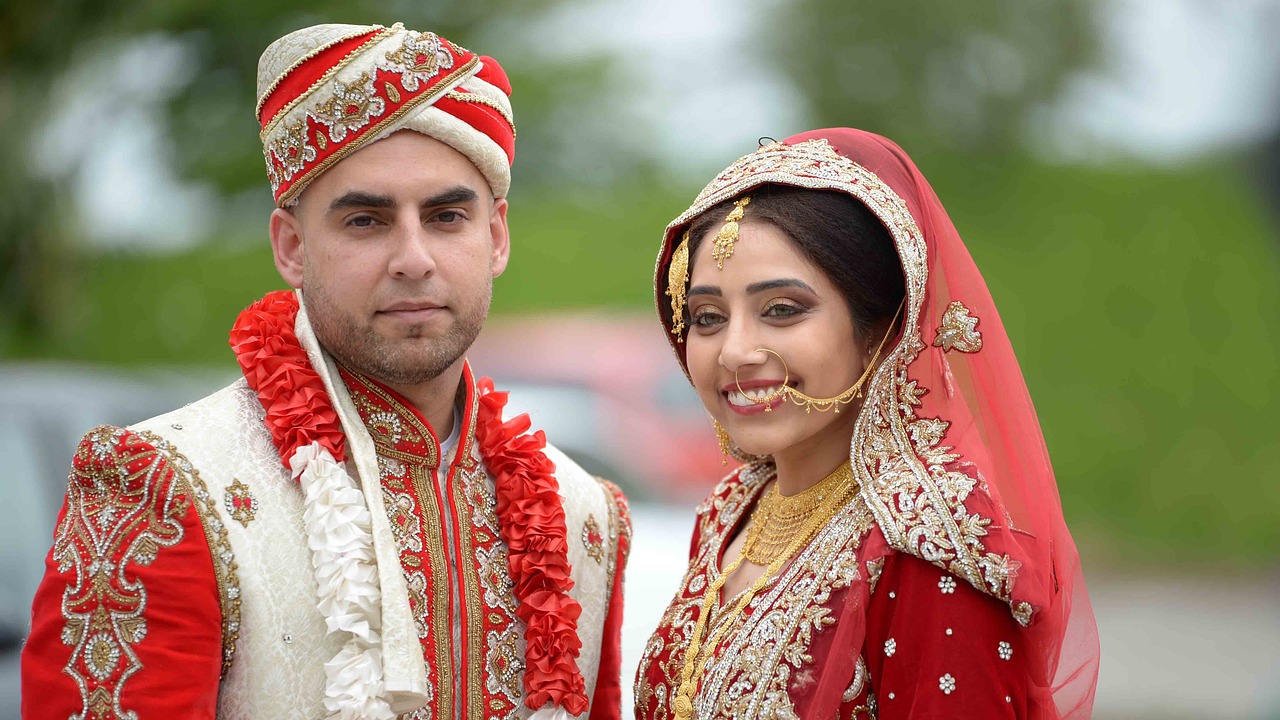 Languages and accents are a huge part of culture. In fact, they are one of the true essences of culture. You know people by their language and accent. So, don’t dislike or insult people due to their accent in speaking another language that is not naturally theirs. Instead, respect them for trying at least to speak another language.

Again, don’t despise or be ashamed of your language. Don’t even refer to your language as local or relegate it to a second position. NO! Your language is yours, it is your first language, mother tongue, and it is just as good and great as any other language that you think or consider international.

By the way, who and what made some languages international and others local? Food for thought, indeed. Regardless of the history behind nations subduing and conquering nations, thereby enforcing their language as the main or primary language of some countries, it doesn’t stop the originality of the language of those countries. 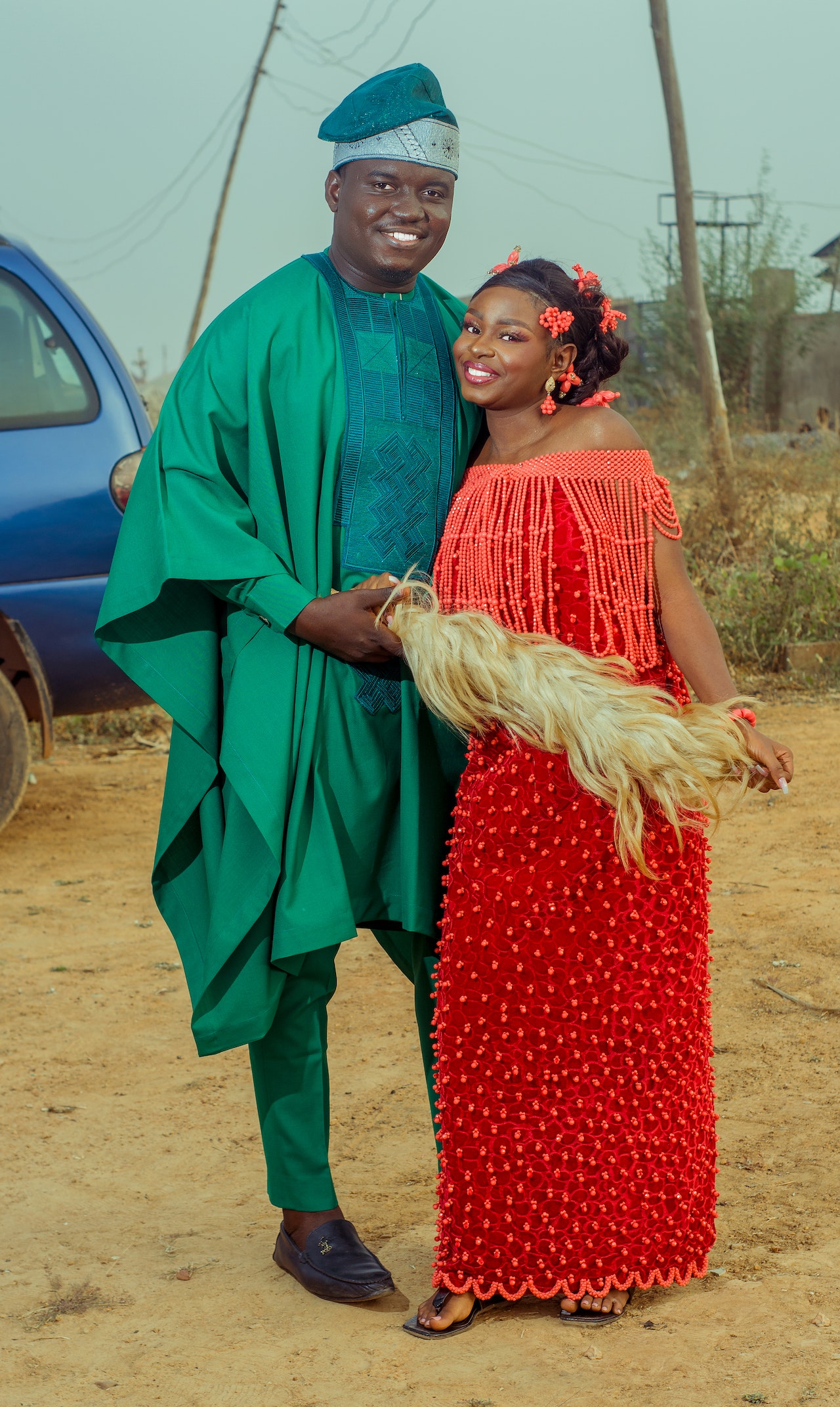 "When it comes to adornment, culture is usually displayed in full galore. Every culture has its attire. Clothes, pieces of jewellery and hairstyles have their cultural sentiments too." 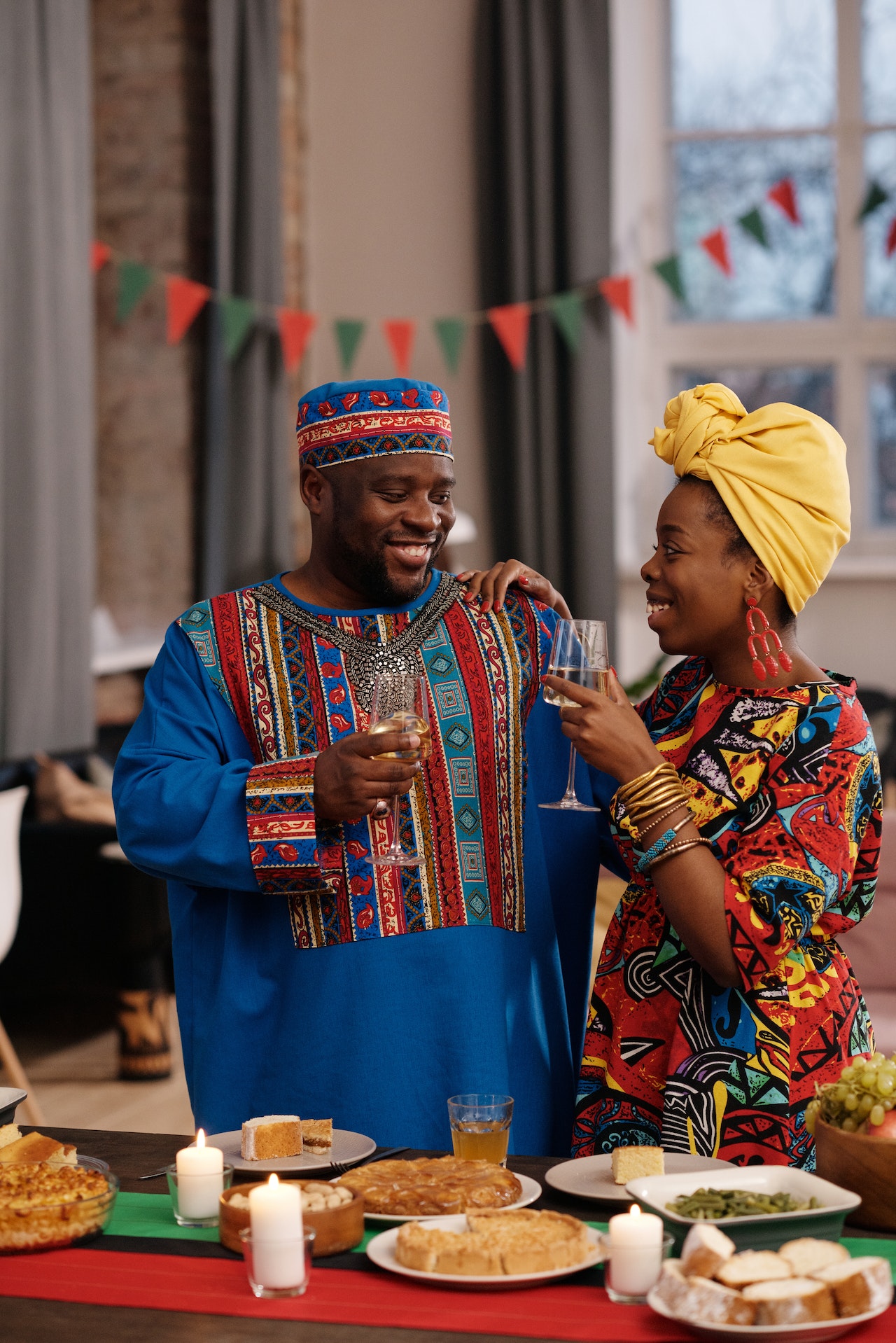 The truth is we see creation and God the creator through the eyes of our culture. We worship and revere Him in line with our cultural beliefs and expressions, which is absolutely gorgeous.

Find out how your people related with one another and how they saw or related with the unseen force of nature – God. Go back to that root and connect deeply regarding your belief and religion. For example, there are names that people from a particular tribe call God that can only be understood when you understand their cultural heritage and the reasons behind the names they reserve for God alone. Mind you, your ancestors felt God’s presence through nature. You connecting to nature and living naturally as much as possible will do you overall good.

Beliefs and religion emanate from culture, and hence, people from different tribes and tongues express themselves in different ways when it comes to beliefs and religion. The question or rather food for thought here is: do you rather worship a foreign God? If you believe that God is and that He is everywhere, then you need not worry about worshipping Him in line with the respect and accolades accorded to Him in your culture because He knows and understands where you are coming from. 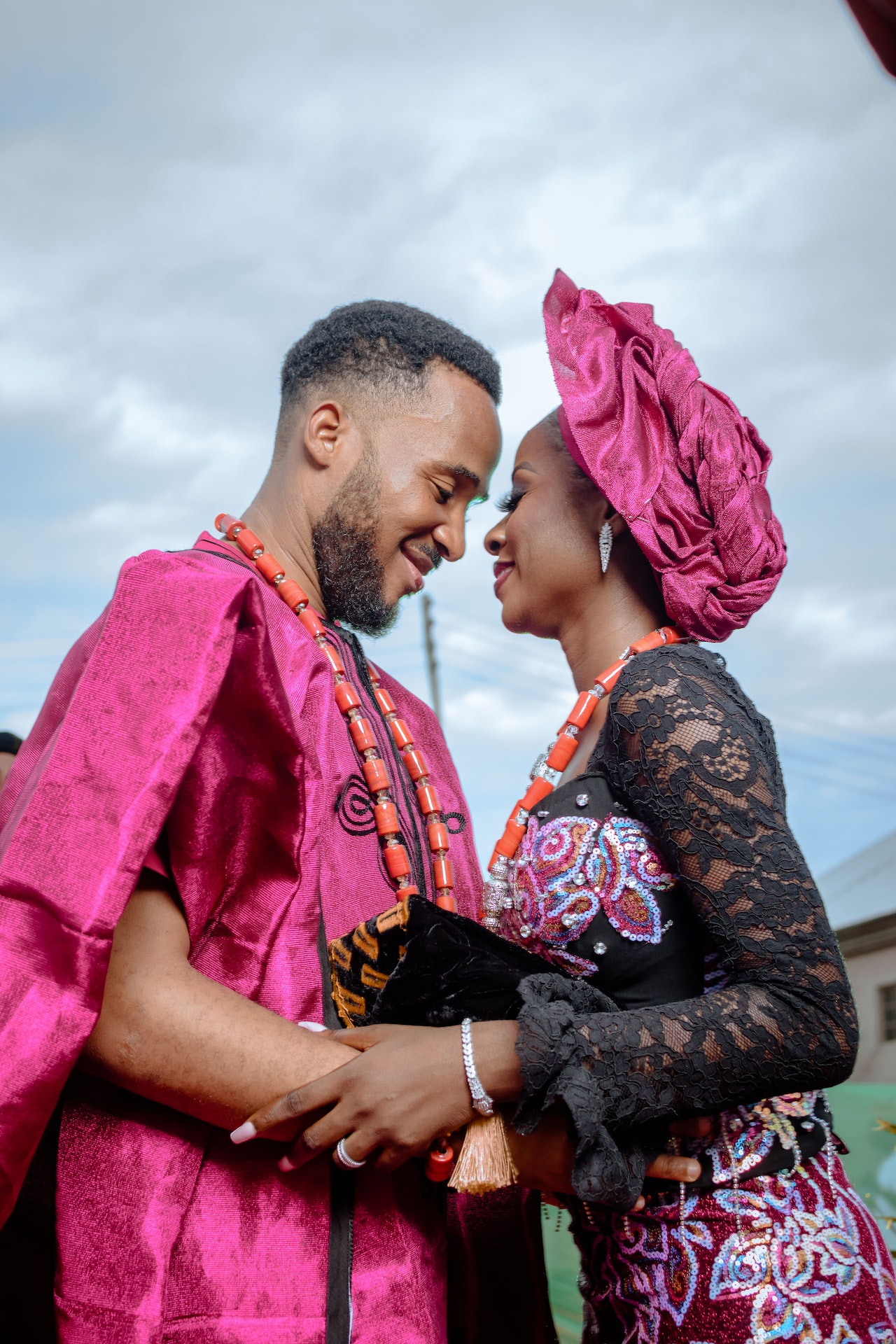 Culturally, some people bow down, some kneel, some prostrate or lie flat on the ground to worship or show respect, while some others put their hands together. Whatever the case is in your culture, worship in that manner and let your spirit connect expressly.

This series is centred around cultural values describing our core as humans. When people say, “let’s get to the root of the matter”, it simply means they want to resolve whatever it is once and for all and not halfway.

Also, this series is meant to call everyone’s attention to what makes us who we are. Civilisation and modernisation should never take away the stones of our foundation —culture. Embrace who you are culturally and as a person, and don’t be manipulated out of your cultural heritage. 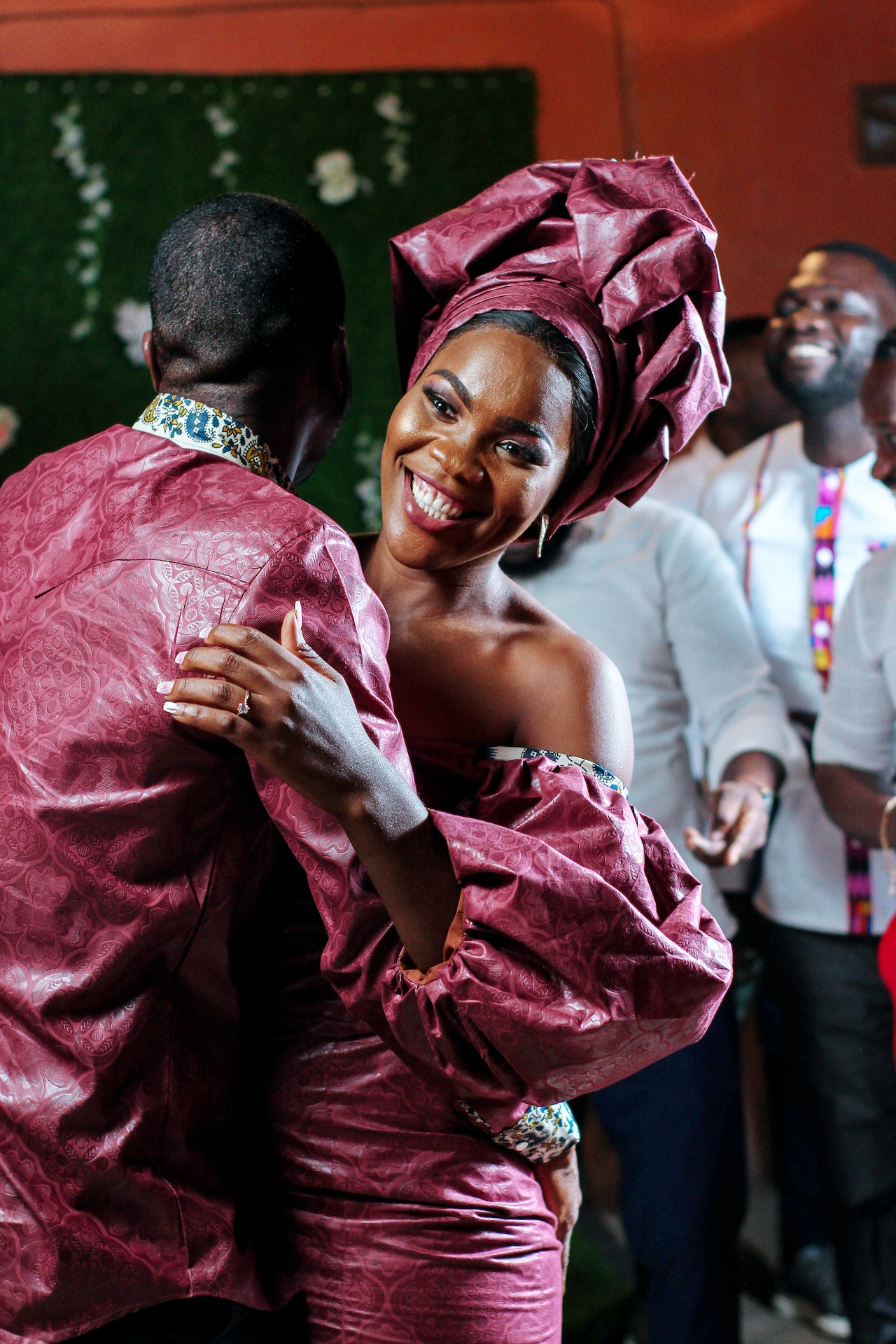 The bottom line of this article is that you should value your culture and its different aspects of it. Be unapologetic yet respectful in how you carry out your responsibilities regarding your culture, personal convictions and beliefs.

Don’t make yourself a puppet or become enslaved to other people’s ideologies meant to rub you off your cultural heritage. Shun agendas that are being shoved down your throat in order for you to blend into a perceived “norm”. If a virtue, ideology, value system, or character attribute is alien to you, your cultural beliefs, as well as that which you know is superior or makes better sense, totally avoid it and never give in or surrender yourself to it!

Be morally sound. Be culturally ethical, and above all, be naturally you. Thank you for following the series.

We look forward to your comments and contributions. Let’s keep dazzling together!