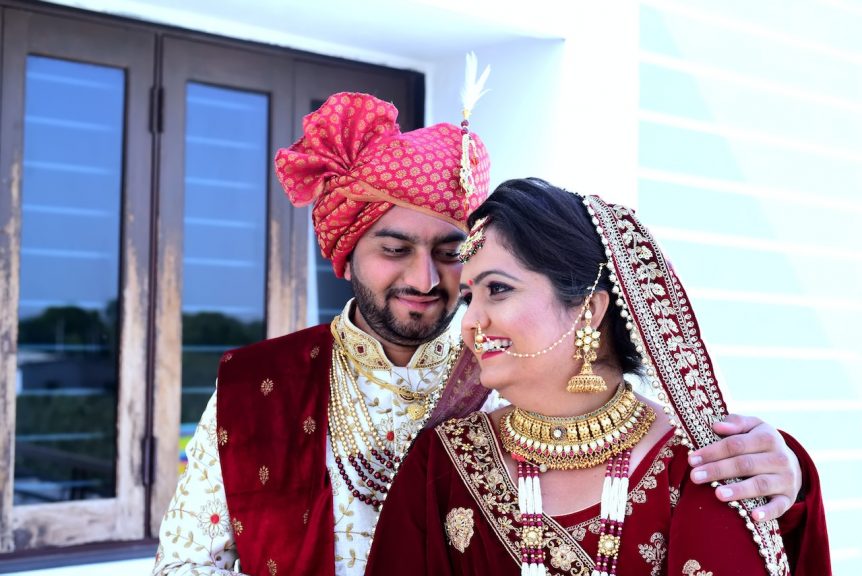 Culture is people’s way of life. It is what gives anyone his or her identity. Your culture and identity sum up your name, beliefs and mannerism. People grow up holding onto the ancient culture and traditions passed down to them by their fore-parents and kinsmen. Maintaining your cultural identity in marriage is so crucial. It is tied to the health and longevity of your marriage.

Isn't it interesting how everyone on the face of this planet has delicacies, attires, characters, virtues and several others that emanate from their culture. Don’t get it twisted, as humans are imperfect beings, so are some aspects of our cultures. But notwithstanding, the culture of one’s people, to a great extent means good for them. I believe culture was set up to promote peace, well-being, unity and progress for a particular people. This is why people need to get to their roots to understand their people and uphold the good virtues of their people.

Every individual has a cultural identity that governs him or her. Everyone believes in something or holds on to transferred knowledge from one’s culture, environment or available information.

Marriages and marriage celebrations are beautiful. One creates lasting memories that can be turned into folktales full of wisdom to be passed on or transferred to the next generation. Marriages are made and celebrated in accordance with the couple’s culture. In fact, marriages are interwoven with threads of culture. Nature and man respect these ties, hence the need to maintain your cultural identity in marriage. 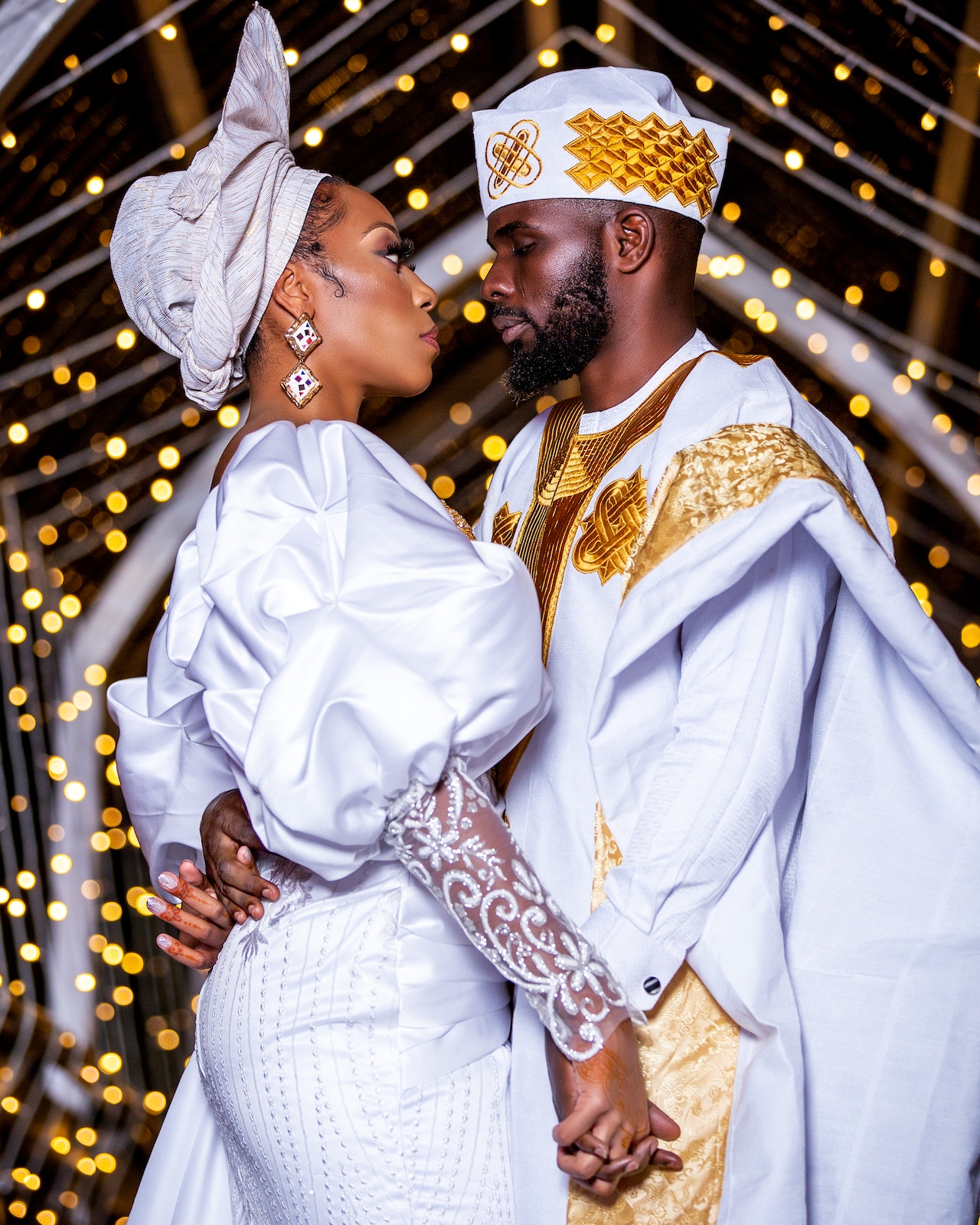 Again, marriages are important culturally as they enhance the procreation, expansion and progression of a people and their culture. To you the reader, do you understand how your people do marriage? Are there certain behaviours and ways your people live their lives in a marriage setting? What are the roles of married men and women in your culture? What can you learn from your culture regarding marriage?

There are different aspects of cultural virtues that should be maintained in marriage. Below are some of them. Please add to this list in the comment section according to your culture.

"But notwithstanding, the culture of one’s people, to a great extent means good for them. I believe culture was set up to promote peace, well-being, unity and progress for a particular people"

The culture of respect is very strong yet very relative. It is relative in the sense that different tribes and tongues have different ways they respect men and women, young and old. It is very interesting and yet humbling to hold onto your culture's way of respect even in marriages.

To a large extent, a marriage relationship is sustained by respect for one’s self, spouse, family members and other people in the society.

"Marriage relationships are meant to be sacred and long-lasting. But in a case where the initial agreement is no longer obtainable, and domestic violence sets in, then the couple can go their separate ways."

Even in a workplace, if you lack this virtue called respect, your days in that office or business area will be numbered as no one will like to be associated with you.

Disrespect is a serious issue. Marriages can disintegrate out of disrespect; relationships can break or not even start at all due to disrespect. The bad attitude of disrespect needs to be purged from an individual’s life even before marriage to avoid complications here and there afterwards.

For example, women might be taught to kneel before their husbands when presenting matters in some cultures, likewise, men might also be taught to position themselves in a certain way when demanding or requesting for something from their wives. Understand your cultural gestures and work on that knowledge rather than fight over issues blindly.

In my culture, women serve their husbands water to wash their hands when they return from work and when they serve them food. But, in our present-day modern society, where there are taps everywhere, the man can wash his hands at the tap without waiting to be served water by his wife. This is understanding and modification. Again, a woman who chooses to still serve her husband even with the taps everywhere is not wrong, it’s only a matter of choice now.

Get back to your root. Find out how your people define respect. Learn it, enjoy it and never write it off, live it and let live. Remember, culture is dynamic. Only modify where necessary with understanding.

Marriage is a serious business and should never be taken for granted or joked with. Families are united in marriage, and that is part of the reason you need to be very sure of who you want to marry. Ensure you understand your culture of marriage and that of your potential spouse before getting into one.

The culture of marriage or home involves how marriage is done and when to marry. For example, in some cultures, women are encouraged to marry early especially from 20 years upwards in order to have children early, and then get into a business or career, which definitely can wait but child-bearing can’t as it has a timeline to it. Also, in some other cultures, especially in the western countries, that might not be applicable. Women tend to be encouraged to go for a career first before childbearing. Both cultures are okay in their own right. But, the downside implication of the latter in terms of having children, population, raising a family and mental health, is much more. Please read the book “Countdown” and get the message clearly.

Marriage relationships are meant to be sacred and long-lasting. But in a case where the initial agreement is no longer obtainable, and domestic violence sets in, then the couple can go their separate ways. Culturally, this is also allowed. Bride or groom prices are returned in some cultures to indicate that the marriage is over.

Understand your culture surrounding marriage relationships and seek to follow it where need be. Hold your marriage in high esteem and make your home lovely and peaceful.