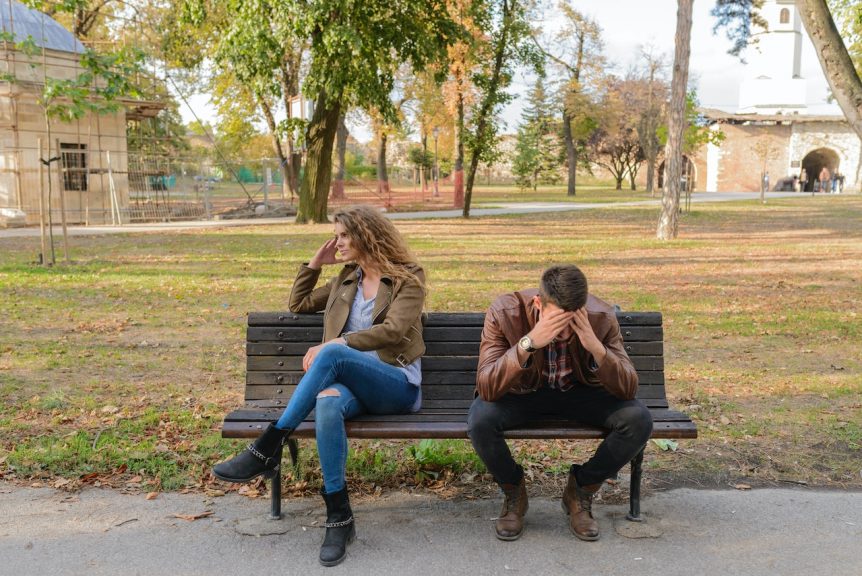 Issues such as domestic violence in relationships will be decreased when you do your checks before getting into a relationship. People do change due to life’s circumstances and other reasons, but when you keep your eyes peeled and do your character checks, you will most certainly spot the tendency in your to-be partner or spouse.

A woman narrated her encounter while she was still single to me and I was glad she took the step she did. She said, when she discovered that the guy she wanted to get into a relationship with drinks, party’s hard and also smokes, she was taken aback. She confronted him about it and asked him if he could reduce or quit these habits so that they could be together. He responded and told her that the reason he loved her was that she’s a good girl from a good home, well mannered, will pray for him and their kids, and will look after the home when he misbehaves and get drunk. She said that it was at that moment that she knew she won’t be able to cope with him, so, she ended the relationship and moved on to marry another person who adores her, and they have been married for eighteen years and still counting.

Characters checks will help you determine what you can tolerate and what you cannot. Please do your checks before getting into any romantic relationship. This is a continuation of our previous article on this topic. Please click here to read the beginning part of this article and get the full wisdom you need.

Some people are not just good at managing money. Immediately a little amount of money enters their hand, they spend it aimlessly or sometimes on things that have no lasting value. Be wary of folks that have financial mismanagement issues. 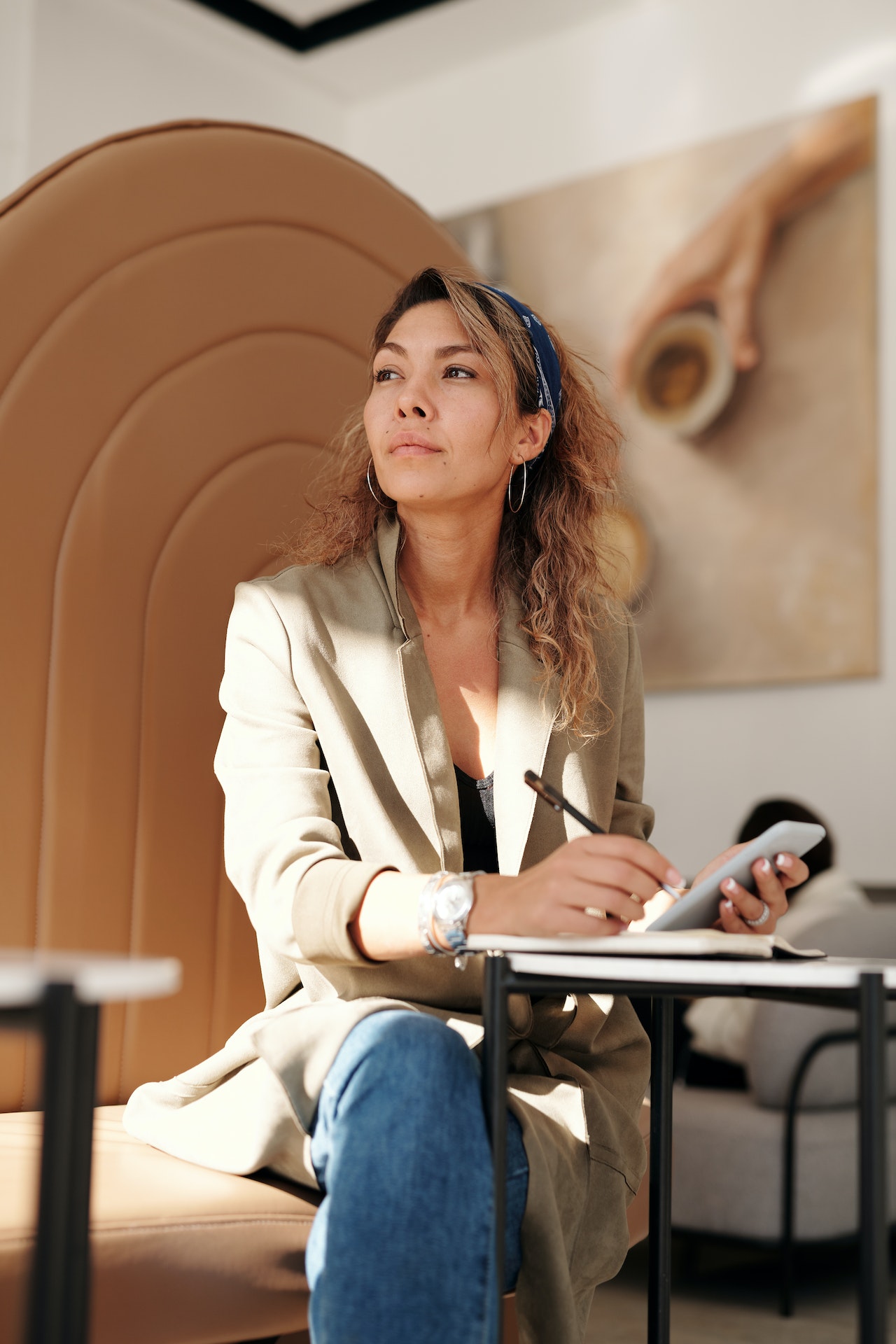 Yes, it is not everyone that understands money and how it flows. But, at least, let your girlfriend or boyfriend have an investment mentality and self-control with money. At the least, if you are better at managing finances, let him or her be willing to entrust you with such responsibility in the relationship and not feel insecure or short-changed. Read a follow-up on this here.

Financial mismanagement can wreak havoc in any relationship. People don’t mind starting small with you, but ensure you manage your financial resources well and grow rather than diminish due to financial mismanagement. If this is you, educate yourself on the flow of money and change. And if it is your partner, find a way around it or quit. At least start by reading these articles on budgeting and finances.

"People whose mouths run like a tap make it difficult for their partners or intended partners to have some privacy." 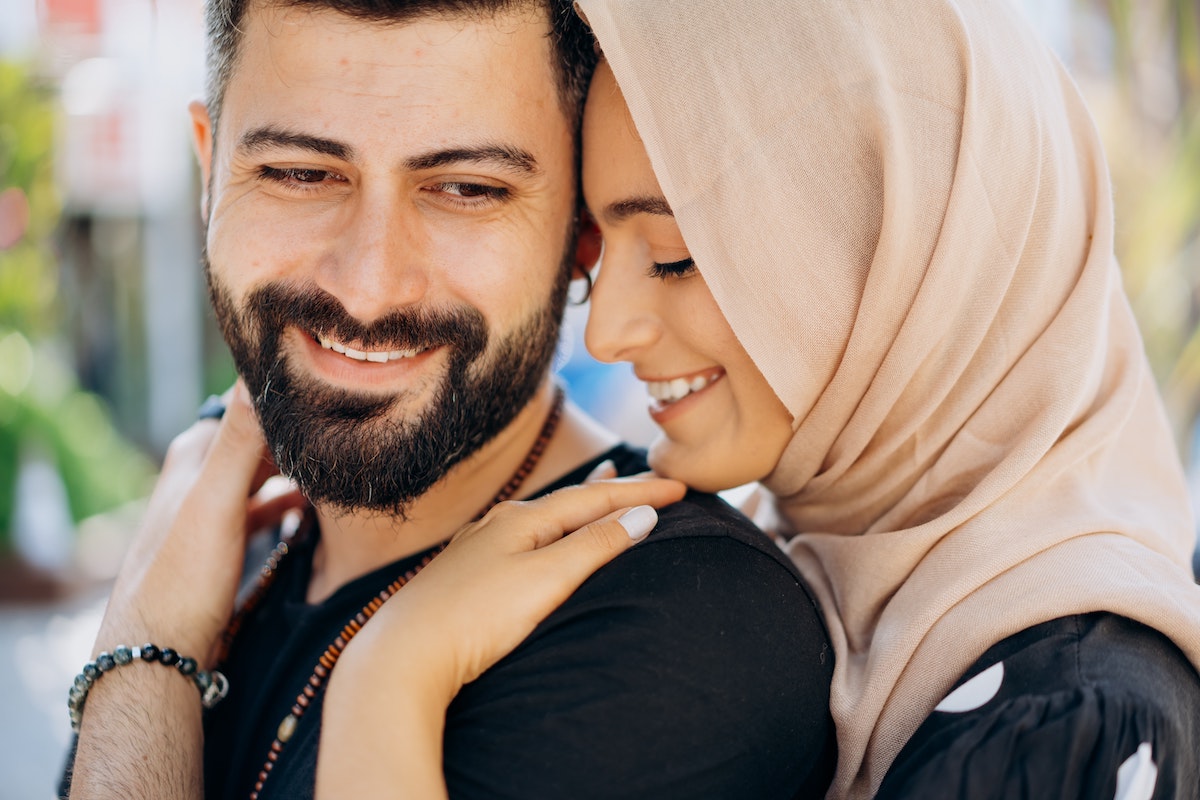 Pride is a killer. Pride and show-offs can delay and diminish a person without him or her knowing it. When a person is proud, they do things to fan their ego, even when they know that the action, they are taking is a stupid one.

Be sure that the person you want to be in a relationship with is not full of pride. And you as a dazzling reader are not proud as well. There is peace and fulfilment in humility. Let go of pride and be humble.

People that are proud and more interested in showing off to prove a senseless point, spend money that they don’t have to please people they don’t even know or like. The money that they could have used to settle major issues in their lives and grow financially is what they end up spending or lavishing on an event just for a show-off. Help people like this to change by dialoguing with them. 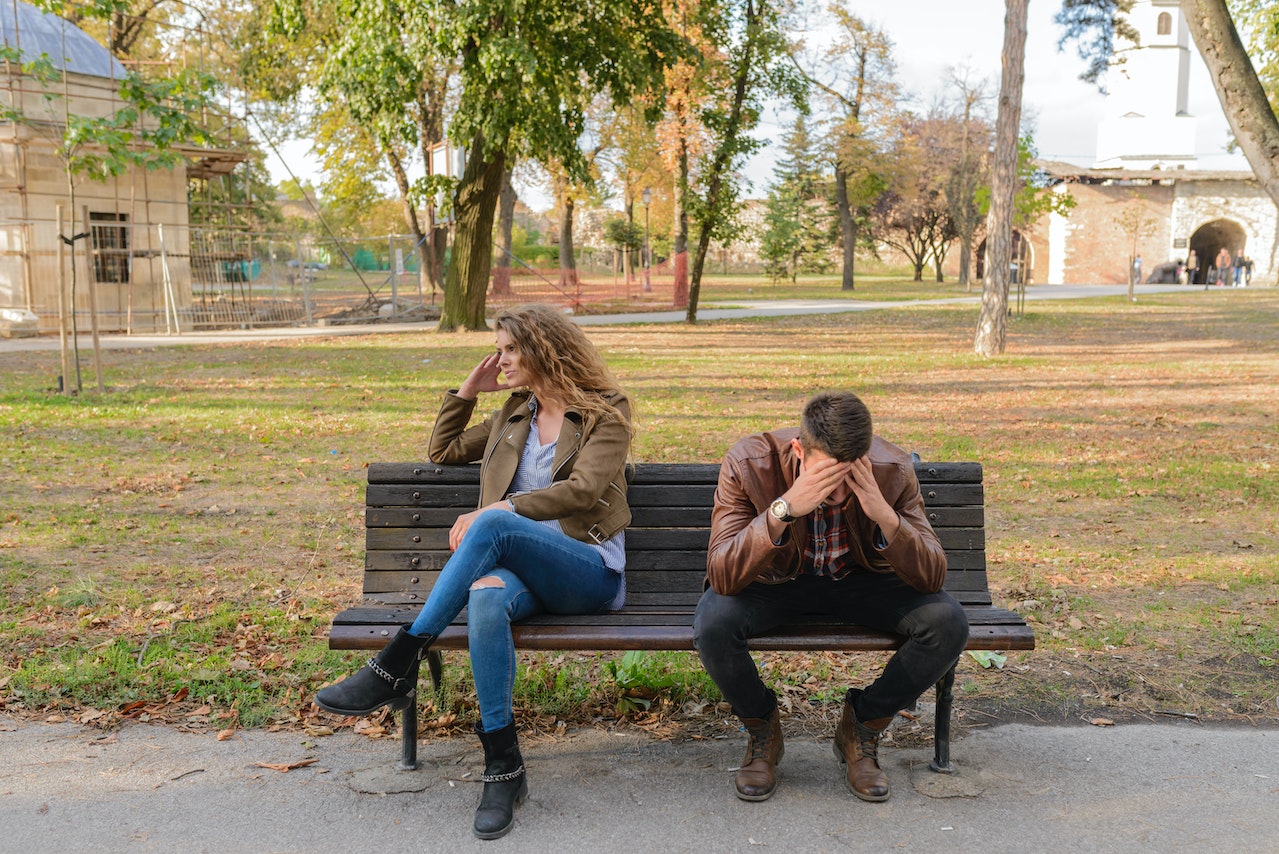 "Characters checks will help you determine what you can tolerate and what you cannot. Please do your checks before getting into any romantic relationship. This is a continuation of our previous article on this topic."

Be very careful with people that are keen to show off wealth, affluence and lifestyle. Ensure to know their sources of income and do your math to be sure it adds up. Some might have ill-gotten wealth. You never can tell. Character checks are important.

Some people lack the simple but important value called respect. People who don’t respect themselves and others can be annoying to be with, especially in a romantic relationship. 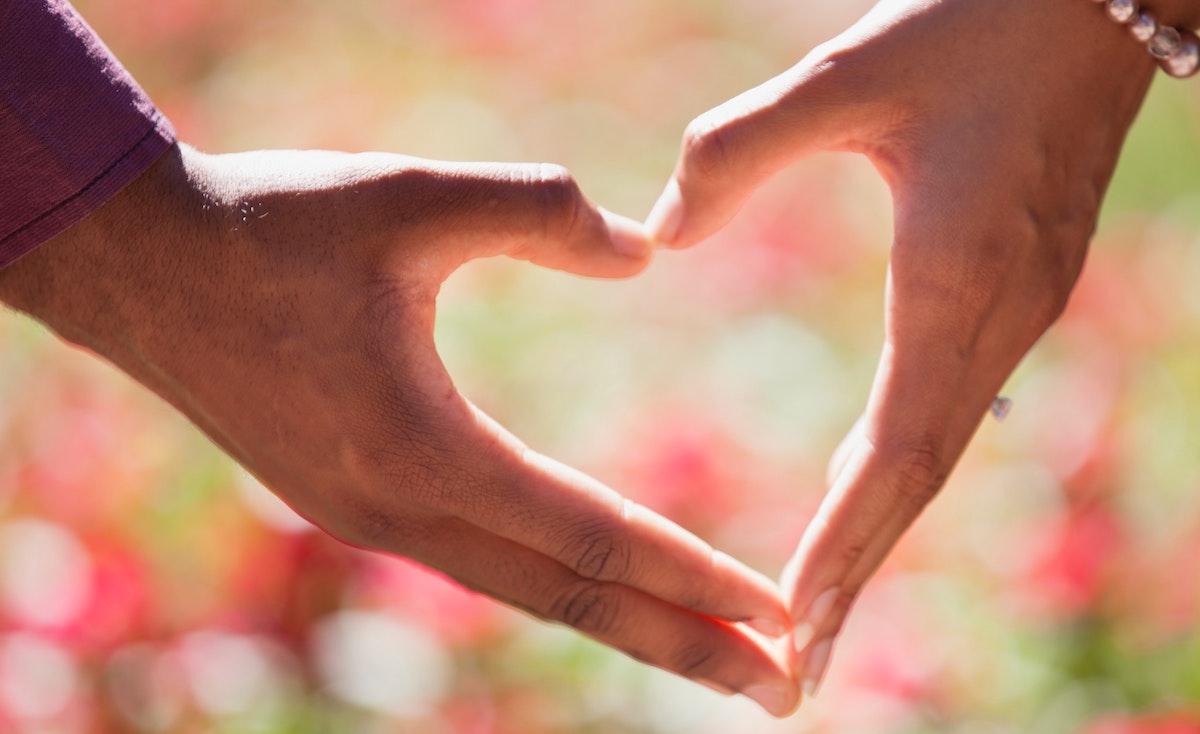 A huge chunk of a romantic relationship is centred around respect. When your partner doesn’t respect you, your feelings, opinions, career, ideas, family and friends, it becomes worrisome and very difficult to remain in a relationship with such a partner.

Learn to respect yourself and other people in case you don’t already do such. Appreciate and respect the person you are in or about to be in a relationship with. It is a great thing to be a gentleman and lady.

Whether a relationship works out or not, learn to respect yourself and others. 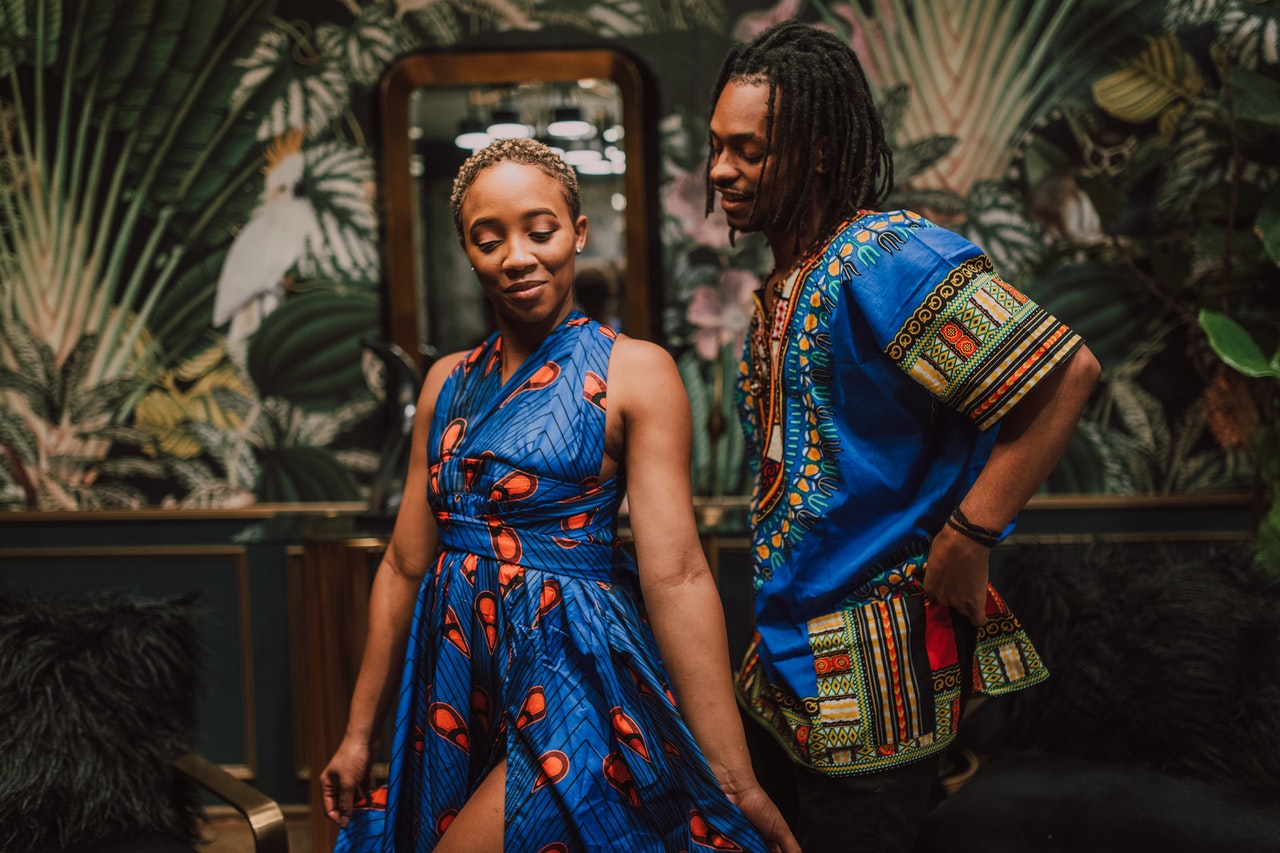 People whose mouths run like a tap make it difficult for their partners or intended partners to have some privacy.

These sorts of people hardly differentiate what should be kept private and what should be made public. They sometimes hurt the feelings of their partners without even realising it. If you are very sensitive and lack patience, this is a character check you have to observe before getting into a relationship.

Romantic relationships are not to be taken lightly. Not only are you wholly involved and committed, but your emotions, resources (time and money) and intellect are also involved. 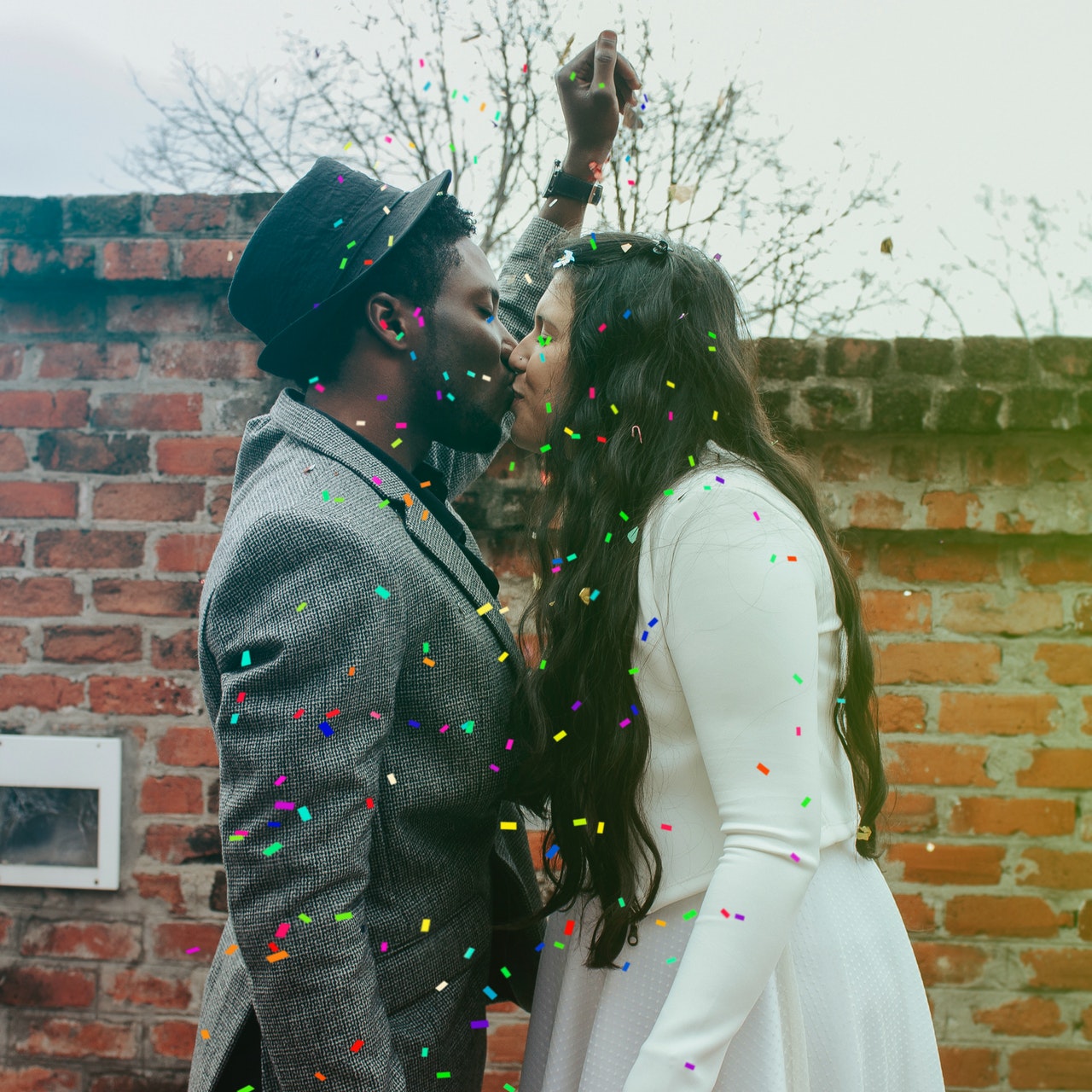 Be very careful when getting into a relationship. Ensure you know your partner well enough. Observe their character traits and see if you can cope or not.

Humans will be humans and as such, nobody is perfect. We learn every day. Our character defines us and maps out the way for us.

If there are character checks you need to do before getting into a relationship, please endeavour to check yourself and be the sort of person you would like to date and marry.

Are there other character checks one must do before getting into a romantic relationship? Let’s know your thoughts in the comment section. In the meantime, let’s continue to dazzle in our relationships.